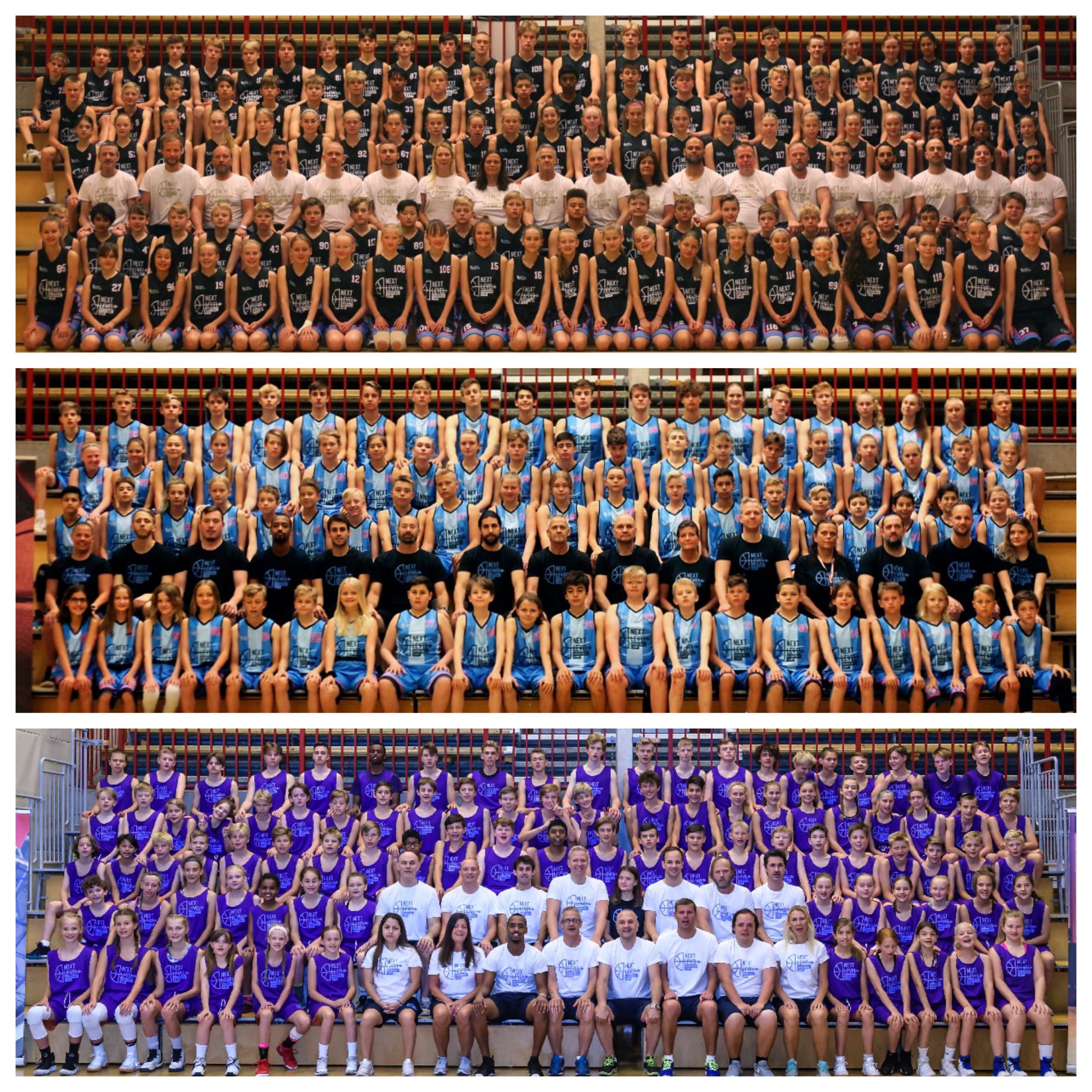 The registration opens the 11:th of December

Next Level Camp is a new basketball camp for those who want to take the next step in their basketball development.
We arranged our first camp, 16-21 June 2018, and it became a big success with about 90 basketball players on the camp.

This summer we will arrange two camps.

We see ourselves as an educational camp where the goal is to give each individual new or “finer” tools to become a better basketball player.

The coaches at the camp are hand picked to ensure high quality.
All of our coaches are talented and have a wealth of skills and education.

We are now working with the preparations of editon three of Next Level Camp.
Choose which week who suits you the best or why not sign up to both.
The registration opens in December 2021 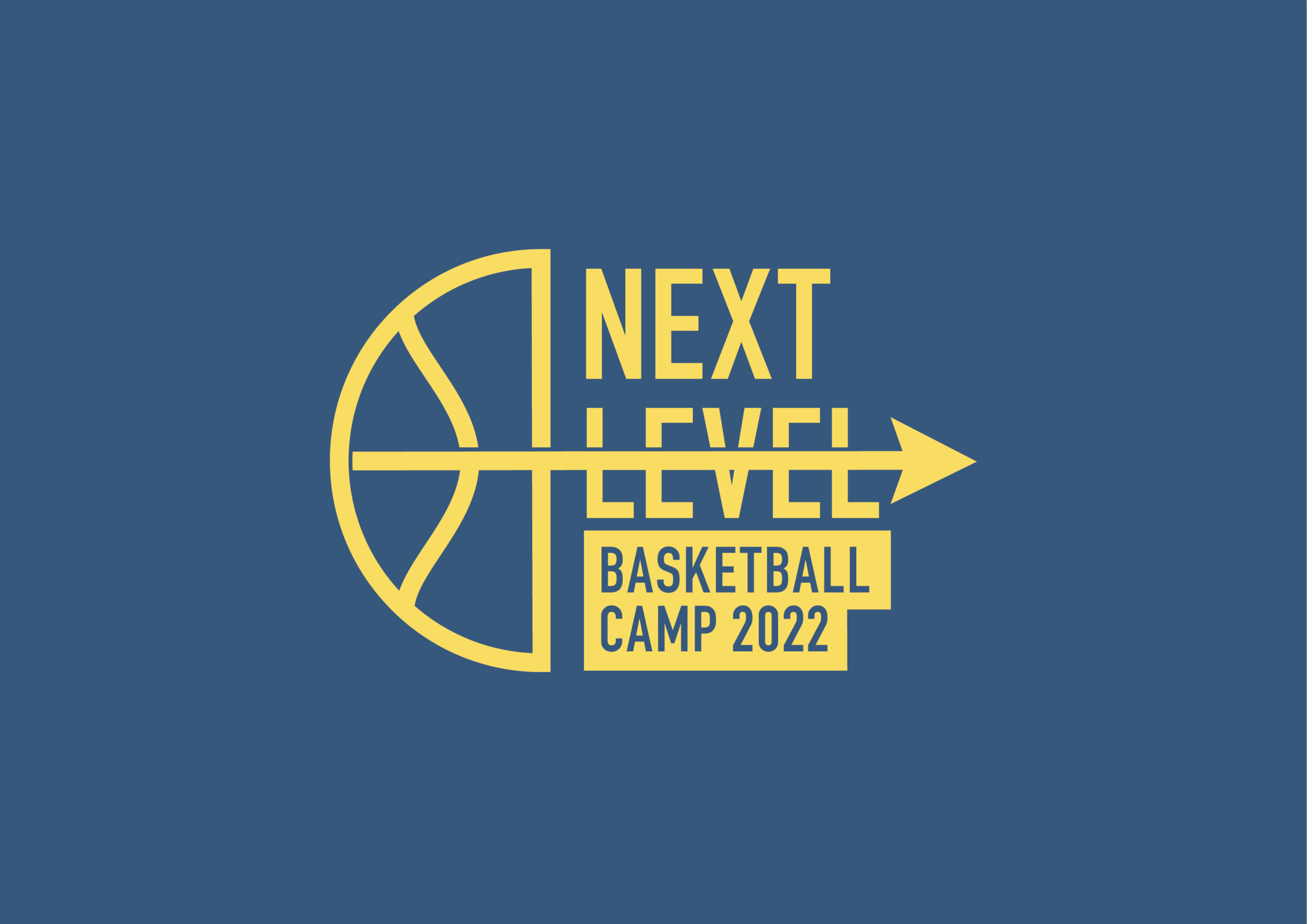 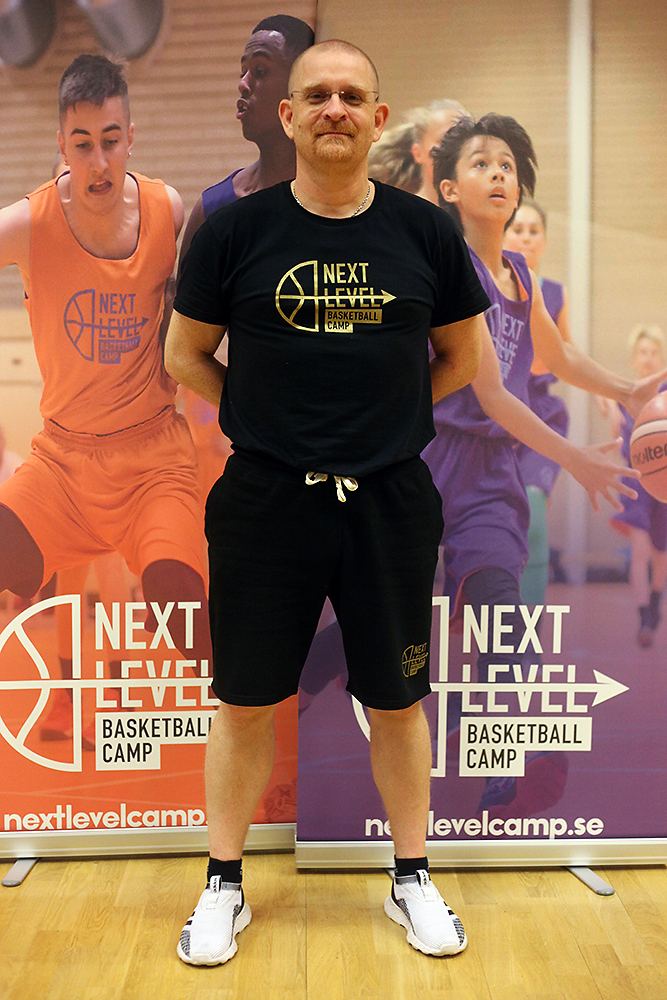 Joakim Brunnström, 48, with more than 20 years of experience as a basketball coach, is this year head coach for Girls 2008 in Hammarby Basket

Jocke has for the past 15 years been active as a coach on the girl side in SBBK and with players from 4 years to elite.

A dedicated, committed and solid basketball coach who is made 9 years as Regioncoach and has been with 5 years at different national youth teams.

Coach Brunnström does his fifth Next Level Camp in 2022 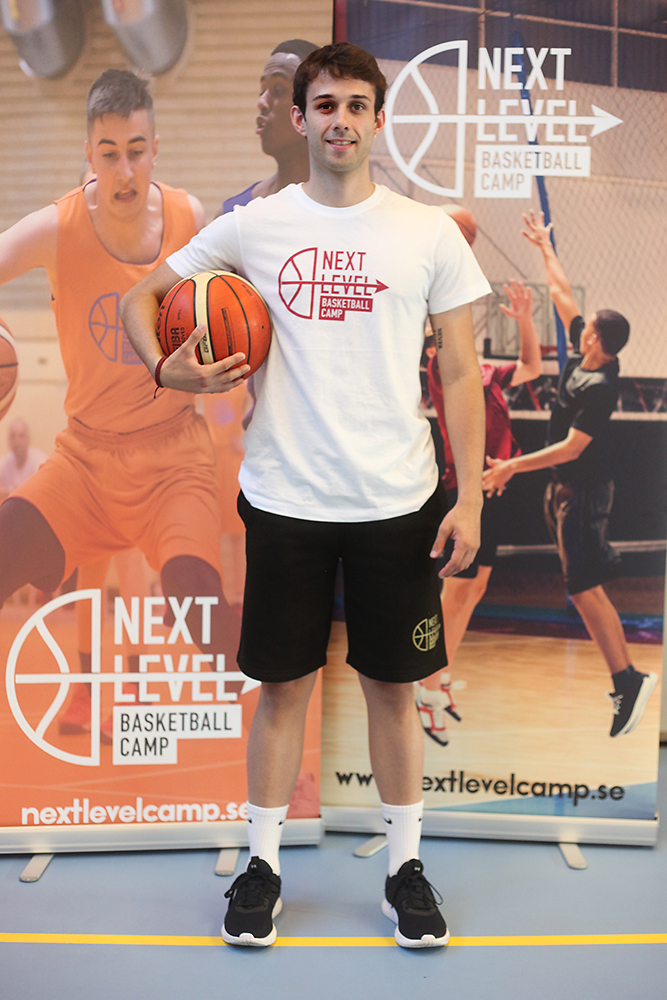 Aitor Paris, 26-year-old basketball coach from Barcelona, ​​Spain.
Coach Paris has been a basketball coach for 9 seasons with a special focus on boys and girls U12 to U18. He has also trained women’s seniors. In Barcelona, ​​he is the coach of the Catalan club Ktòlic. In addition to his involvement in basketball, he works as a sports teacher at a school in Barcelona.

Aitor is a committed, knowledgeable and talented coach who loves basketball and has previously participated as a coach at several international camps. He also runs his own basketball camp, Ballers United Academy, on the island of Menorca. See more on Facebook: @ballersunitedacademy

Joakim “Jocke” Samuelsson, has over 26 years of experience in developing youth players in basketball. He has been working as a basketball coach at high school for 18 years and with the swedish Region teams for 8 years as well as a youth national coach.
He has helped many players to reach different youth nationalteams and won the most as youth coach. However, Jocke’s biggest merit is that he is Sweden’s first, and only one trainer so far, who helped three players from Sweden reach the NBA / WNBA. Maciej Lampe, Damir Markota and Amanda Zahui B. have all been trained regularly by Jocke. Jocke is also the founder and still the project leader of the Lampe Challenge basketball tournament, which is played every year in May.
Next Level Camp is his latest project and will now be arranged for the fifth year in a row.